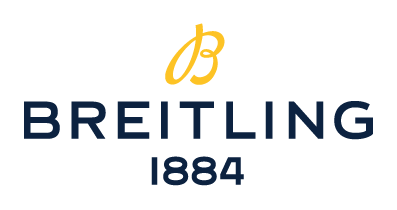 Léon Breitling was a skilled watchmaker who crafted both timepieces and intelligent measuring devices in his St. Imier workshop. The innovative features that Léon developed for his pocket watches would eventually earn his company a formidable reputation.

Created in 1884, Léon focused on chronographs, which were increasingly in demand at the time. In 1889 Léon was granted a patent for a simplified model, distinguishing itself from its competitors through sleek design, and straightforward manufacturing and maintenance.

After Léon’s passing in 1914, his son Gaston, who shared his father’s pioneering spirit and innovative flair, took over the family business. In 1915 Gaston launched one of the world’s first wrist chronographs with a separate push-piece above the watch crown.

Preceding Gaston’s death in 1927, an external team managed the Breitling company until Gaston’s son, Willy, was old enough to take it over. In 1952 an unprecedented watch prototype was created that remains an icon to this day, the “Breitling Navitimer” a combination of the words ‘navigation’ and ‘time’. The watch was equipped with the flight-specific slide rule that was introduced with the Chronomat.